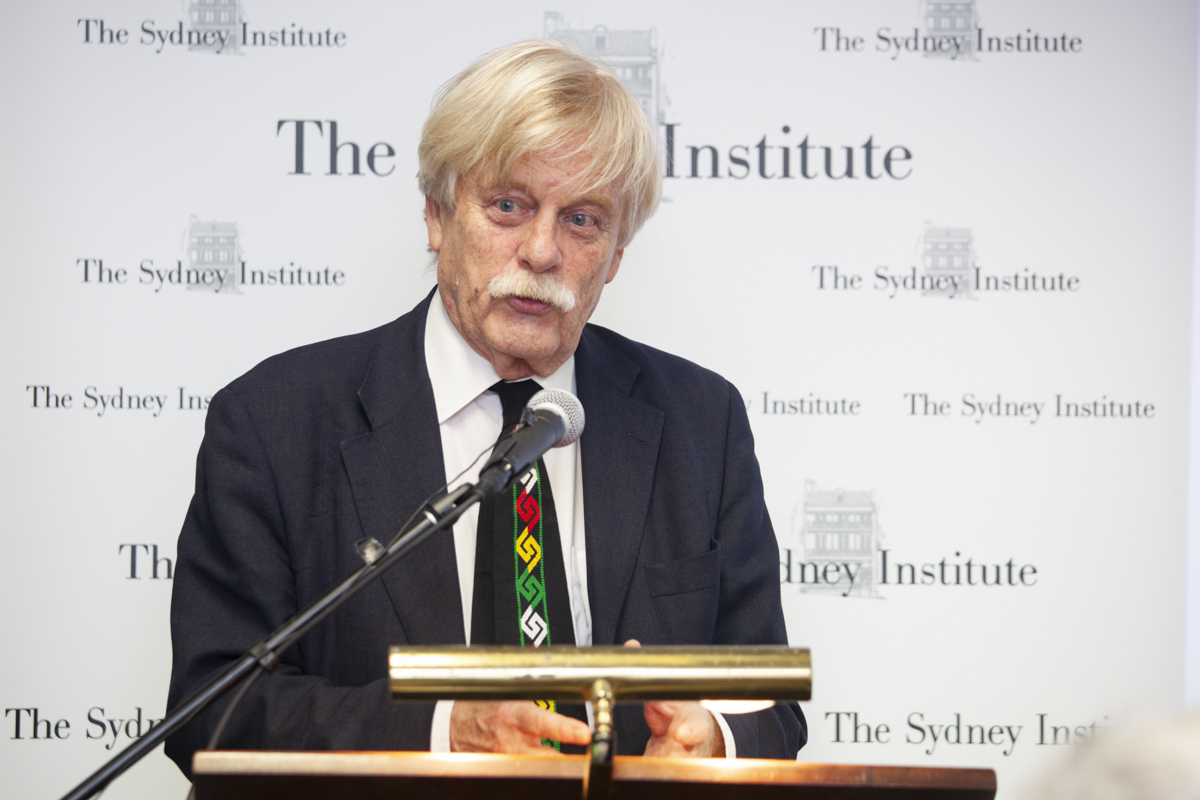 Part 2 of this fascinating interview on the power of diplomacy from when Christopher moved to the IFRC. The range of issues and the depth of need in the world is staggering. The constant demand on a macro and micro level to resolve conflict is well known but this gives an insight to the responsibilities and skills of those working to that end.

From 2000, just before I first met him,  he worked as chief diplomat with the International Federation of Red Cross and Red Crescent Societies (IFRC) in Geneva (2000-2010). In Geneva he helped develop IFRC’s policy on Humanitarian Diplomacy.  This policy describes the role of humanitarian diplomats as persuading decision-makers and opinion leaders to act, at all times, in the interests of vulnerable people, and with full respect for fundamental humanitarian principles.  A significant proportion of his time involved work on the drafting and adoption of a Protocol to the 1949 Geneva Conventions on humanitarian law and its subsequent implementation in Israel and Palestine. His work  helped build a new set of relationships between IFRC and governments, inter-governmental organisations, NGOs and many other groups working on common humanitarian questions.

He is now an adviser to IFRC and to the Australian Red Cross as well as several other National Societies, concentrating on the resolution of political questions and the skills required for humanitarian diplomacy.  He is also an associate professor in the School of Social and Political Sciences at the University of Melbourne, and is the President of the Australia Myanmar Institute.

Thanks to http://albadigitalmedia.com for technical support to the podcast.

Please give feedback via voicemail –one click—ideas welcome.