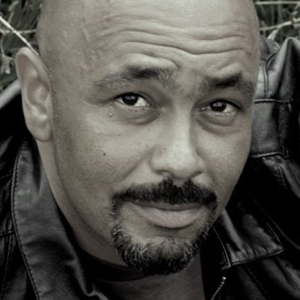 David Akinsanya is a successful campaigner for Looked After children.

The reason for his work is due to his complex and troubled story. David was brought up in care and consequently experienced many troubling events. My interview with David discusses these events and how they have influenced David’s following career and life story.

David transpires a positive and emotive message to those in care, who have left care or those who work with children in care. He emphasises the significant impact of his social worker Jenni Randall – he feels that without her he would be in a very different position in life.

David and Jenni now offer training for David Niven Associates titled ‘Working with looked after children: an experiential perspective‘ for those working with children in care. A crucial thread running through the day is the importance of listening to the voice of the child. For information on this training contact David Niven Associates on info@dnivenassociates.co.uk or 0845 833 0859.

David has addressed conferences for Barnardos, BAAF, Hertfordshire, Derbyshire, Essex, Suffolk, Norfolk and many others. He has made films with young people for Southend, Essex, Hertfordshire, and Cambridgeshire Police as well as with voluntary organisations around the UK.

Since 2007 David has worked with BBC, Sky News, Channel 4 and other broadcasters as a presenter/reporter. He is a regular reporter on BBC’s Inside Out and is often called upon to comment on social issues on both BBC and Sky News. Amongst many other appearances, David presented the award winning series “Find Me a Family” on Channel 4 in 2009 and reported on The One Show and various Radio 4 programmes. David has also worked as an AP/Producer on: Black Britain, Thin Green Line, Real Estates, Radio 5 and 4 Current Affairs Docs, The Investigators (Thames for ITV), Sex Talk (Channel 4), Sky News Features and The Sky Book Show.

Most recently he was included in Debrett’s 2014 influential list. 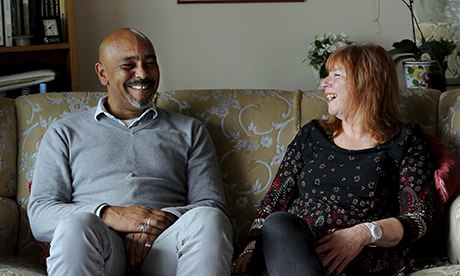