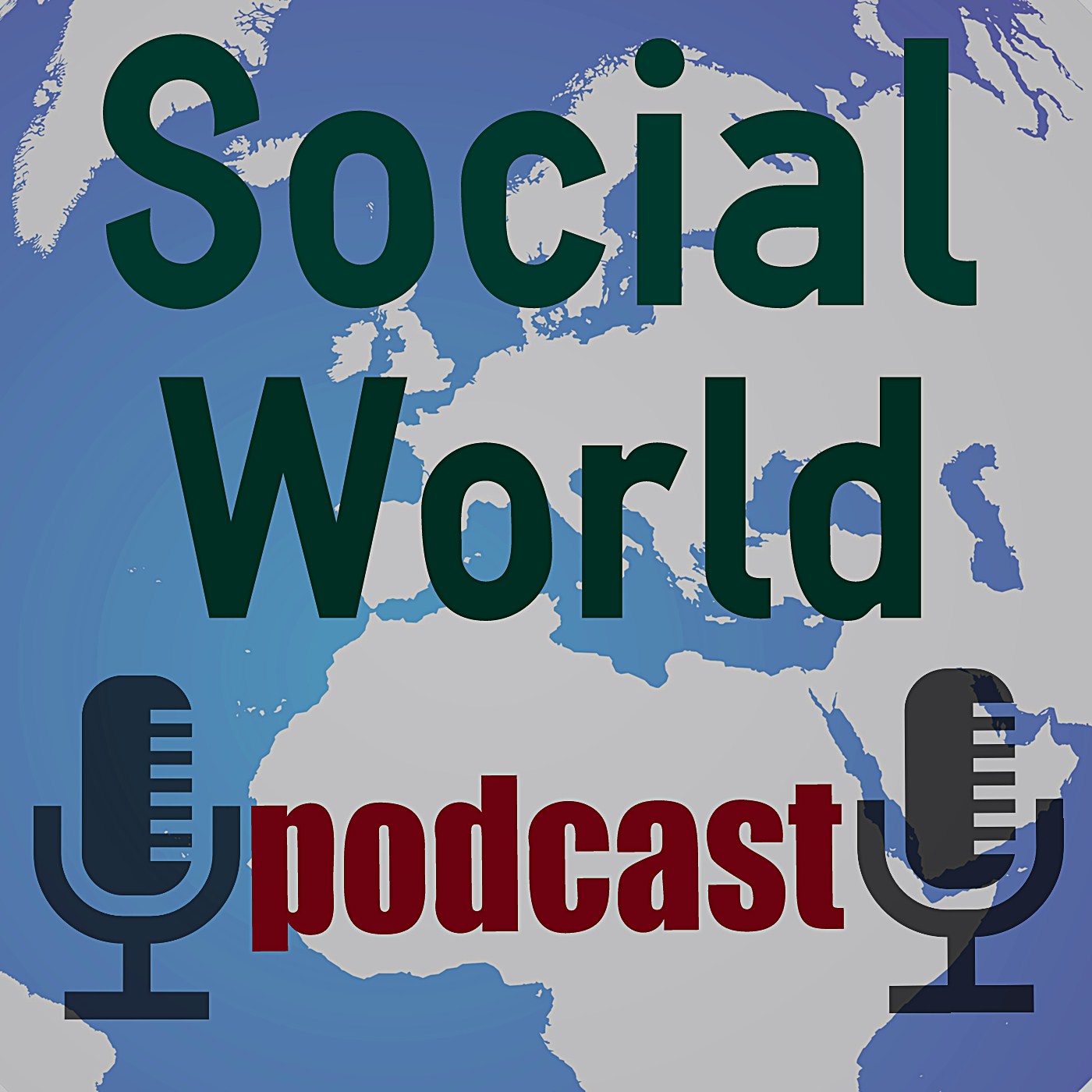 This was posted on my Guardian page on 19/12/14. See David Niven at The Social Care Network online Guardian.

The trial and conviction of Simon Harris, a 55-year-old teacher and former charity manager, for abusing Kenyan street children between 2002 and 2013, brought back a great sense of frustration and feelings of unfinished business. West Mercia police and the National Crime Agency spent much time and effort investigating Harris after a Channel 4 documentary raised alarms. Great credit to all of them, but this is the exception rather than the norm; the case was brought under legislation that first appeared on the statute books 17 years ago.

Extra territorial legislation, the power to try British citizens in British courts for offences committed abroad, was the second part of the Sexual Offences Act that created the sex offenders register. Back in 1997, I spent time assisting Baroness Lucy Faithfull as she became one of the prime movers of this act, while seeing for myself the devastation caused to young lives and families by the actions of sex tourists from western industrialised countries.

I vividly remember walking along the beachfront in Colombo, Sri Lanka’s capital, and within minutes being offered very young children of both sexes for less than the price of a pint of beer. The easy and obvious bit was to report it, interrupt it and do all possible to prevent children being exploited – which is what I’d always do. The difficult bit – and today the ingredients are much the same – was to realise that money, just to avoid abject poverty, was the driver.

In Sri Lanka in the late 1990s there was no welfare and a family would have no income if they were not in any employment. So, if one child could bring food to the table, sometimes hunger overruled a safe childhood. Harris preyed on poor street children in Kenya in much the same way, exploiting their desperate need.

The landscape gets more complicated though when you realise that we have the legislation to try British citizens but hardly ever use it, often far less than many of the other western nations with similar laws. The cost of forming and sustaining a successful prosecution is often quoted as a primary reason for failing to use this law. I’m sure that the Child Exploitation and Online Protection Centre (Ceop), the arm of the National Crime Agency responsible for investigating these crimes, would welcome the chance to pursue many, many more offenders they have intelligence on but there aren’t the staff or resources.
Advertisement

A couple of years ago, I made a Freedom of Information request asking how many British men had been prosecuted under this legislation since its inception 17 years ago. I was told by the justice mnistry that they didn’t keep statistics on this and I’d have to ask every court in the country and then do the arithmetic! As it happens, I found out via ECPAT, among the best informed worldwide on sexual exploitation, that the true figure in the UK was about five.

We have exported our sex offenders in their thousands over the years to decimate the childhood of vulnerable children in many countries. There is no guarantee that these men will not continue offending in the UK when they return. Safeguarding children is always described as a high priority, and if we pass laws we should use them. Resources are needed to create extra staff, education and intelligence gathering on a scale equivalent to a national disaster so Simon Harris and hundreds like him can’t abuse with impunity.

Sixteen years ago, a lot of us put a great deal of work into what became the 1997 Sexual Offences Act, which has now been modified by the 2003 act.This had two principle parts. The first was the creation of the register of sex offenders which has continued to be a very valuable reference tool for the authorities to use in monitoring convicted offenders. The second part concerned extra territorial legislation: the ability for British courts to prosecute British citizens for offences committed abroad against children, if they weren’t being prosecuted in the country where it occurred.

There are about 30,000 or more names on the sex offenders register today, but if the register had been made retrospective there would have been more than 250,000 names on it in 1997. People alive, mainly men, who had been convicted of a sexual offence. We have to accept the depth of offending in our community, while not unnecessarily scaring the population.

Many UK nationals are still going abroad to offend against children. Some plan the whole trip. Others are seduced by the exotic locations and forget themselves. Organised crime plays a significant part; there’s big money to be earned by sexual exploitation.

In 2000, I attended the first world congress on commercial sexual exploitation, held in Stockholm. There has been quite a lot of activity on the issue since, but I question if it has been maintained as effectively as it could be. Ceops in the UK do excellent work but they have limited resources. Europol and Interpol have improved communication systems and identification of victim systems but there’s still so much more to be done.

Law enforcement seems to be just keeping up with offenders around the world and their increasingly sophisticated methods of exploiting children, but I’m not sure if the technology has advanced enough in the identification of victims to keep pace with the need.

The late Baroness Lucy Faithfull put so much time and effort into achieving this legislation and we were delighted to help her. I think she needs a more robust legacy.