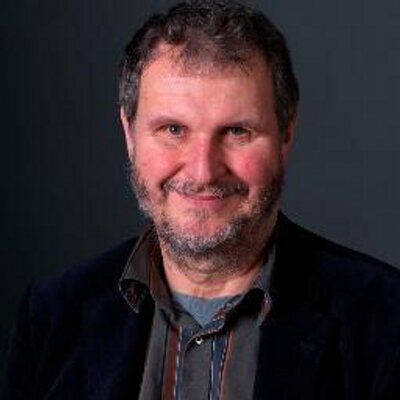 This is about women born in the 1950’s who strongly claim to have been cheated out of their pensions entitlement.

#BackTo60   http://www.backto60.com  supports of 50’s women who demand the return of their earned dues which are being kept from them as opposed to men of the same age. The search for justice has taken considerable time and effort and is still being opposed by the courts and the administration. Visit the website and sign the petition to eradicate this history of pensions inequality.

David Hencke http://www.davidhencke.com has a career spanning 40 years in journalism – mainly as an investigative journalist at the Guardian based in Westminster. He has won nine regional and national awards for his reporting.

He has covered social services, Whitehall and investigated corrupt practices in Parliament including the “cash for questions” scandal which led to the resignation of Neil Hamilton and Tim Smith in the 1990s. He also exposed the hidden payment of a large loan to Peter Mandelson, from another minister to buy an expensive house in Notting Hill, London which led to his first resignation.

More recently on the now closed Exaro investigative website he won an award for exposing tax avoidance by the former head of the Students Loan Company and covered recent child sex abuse scandals. Now investigating the influence of Dominic Cummings, the PM’s adviser, in Whitehall.

David has campaigned constantly for natural justice to be done in the 1950’s pensions case. Read his blog on his website ‘Westminster Confidential’

My thanks to http://albadigitalmedia.com for technical support on this podcast.

Please leave Voicemail comments and suggestions–just click the button at the side of the text.