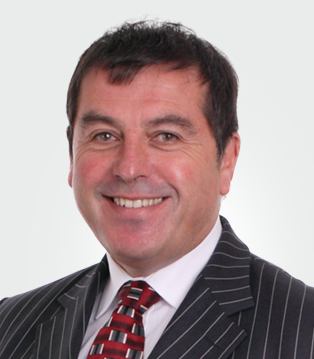 This is a guest blog by Peter Garsden , leading child abuse lawyer.

Justice Secretary Chris Grayling has announced government plans to introduce new laws aimed to protect the rights of victims in England and Wales.

With the right of victims of crime to directly confront their offenders in court to be enshrined in law, the Government’s commitment to victims will also include:

On announcement of the new plans, Justice Secretary Chris Grayling said: “This Government has already significantly improved services and support for victims, investing more than ever in the help they are offered, but we are also the first to acknowledge that more can, and should, be done. Our criminal justice system can be daunting, and victims, especially the most vulnerable, can find it traumatic and difficult to know where to turn to for advice and support. For the first time we will create a system that puts the highest emphasis on victims’ needs and sets out their rights clearly in legislation.” Shadow justice secretary Sadiq Khan MP said: “This announcement looks like it’s been cobbled together on the back of an envelope, in the dying months of government.” Mark Castle, chief executive of Victim Support, has welcomed the suggestion that more effort would be made to help vulnerable witnesses give evidence without having to be in the courtroom. He said “Children and other vulnerable victims and witnesses should not have to face the trauma of giving evidence in a court building unless they choose to. Our witness service teams, who work behind the scenes in court, see every day just how distressing it can be for them, especially if they are the victim of a violent or sexual crime.” Victims’ Commissioner Baroness Newlove has welcomed the plans but has questioned how they would differ in practice from the existing victim’s code. “A new law cannot be used as a quick fix,” she said. “Recently, we’ve seen how the abuse of victims in Rotherham was covered up, I’d like to know how a victims’ law would put a stop to this dismissive, ignorant and collusive behaviour.” She went on to say that she would like to see the government going further by introducing a victim care manager, to avoid victims being pushed from ‘stranger to stranger’ to find out what is happening to them.

If you have been affected in any way by abuse and you would like legal advice on any aspect, then you can contact one of our female or male specialist solicitors in confidence by calling 0845 604 7075, emailing us at abuselaw@abneys.co.uk or by filling in our contact form here.