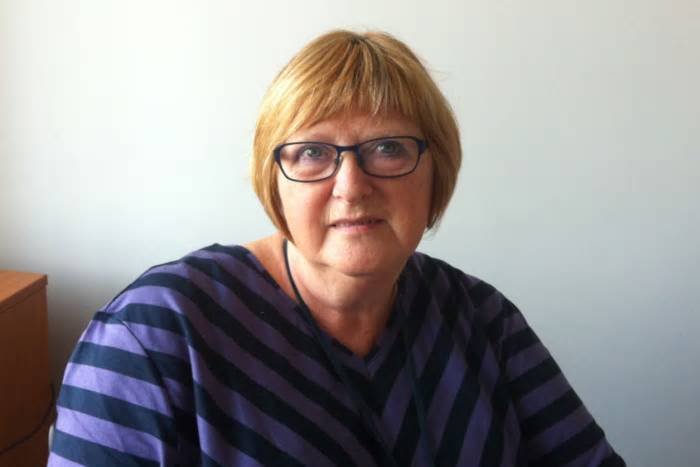 The new Bradford Partnership Board replaces the  Safeguarding Children Board. It is made up of agencies including the Council, Police, Health services in addition to schools and voluntary services that work together to keep children in the district safe.

We talk about multi agency cooperation, major changes to the Boards with the challenges of Covid19 impacting on the community, schools and learning, child protection and so much more.

Jane Booth started her career in social work as an unqualified Probation Officer in 1971 in the West Riding of Yorkshire.  She was seconded by the Home Office between 1973 and 1975 to obtain her social work qualification at Leeds University.  She continued to work in the Probation Service until 1978 when she moved into generic social work with Bradford Council.  While raising young children she did several years on the night duty team, retuning to fulltime work when the first Guardian ad Litem Panels were established in 1984 as, initially, a Children’s Guardian and later as Panel manager.

Moving to London, she worked as a Child Protection Coordinator in Hackney returning to the North at the end of the 1980s.   Since then she has operated in a number of management roles sometimes generic but predominantly focussed on children.  She was Assistant Director of Children’s Services in Kirklees She joined the Social Services Inspectorate in 1997 and was Interim Regional Manager across the 22 LAs in the North West when she left to join CAFCASS as Director for the North.  Through internal promotions she had become Deputy Chief Executive when she retired from full time employment in 2010 and developed her work as a self-employed consultant.  For the last ten years she has been working as Independent Chair of a number of Safeguarding Boards, both Adult and Children, across the North of England and carrying out some service reviews and some Serious Case./Safeguarding Adult Reviews.

She currently acts as Independent Chair and Scrutineer of the Bradford Partnership Board  https://www.bradford.gov.uk/– Working Together to Safeguard Children.

Thanks to http://albadigitalmedia.com for technical support to this podcast.

Please keep feeding back via Voicemail on this page.  Thank you.