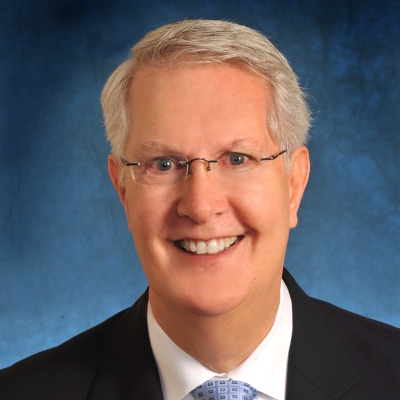 He is a Program Manager with the National Criminal Justice Training Center (NCJTC) of Fox Valley Technical College working in the Missing and Exploited Children’s and the Internet Crimes Against Children (ICAC) Training and Technical Assistance Programs.  He retired from the Glendale, Missouri Police Department, with more than 30 years of child protection, investigation and training experience.  During his time with Glendale PD he was a child abuse investigator, created the Greater St. Louis ICAC Task Force, and became the founding Commander of the Missouri ICAC Task Force.  He later was an Administrator with the Missouri Attorney General’s Office, with responsibility for online crimes against children, human trafficking and the computer forensic lab.  He served as a subject matter expert on the Missouri Governor’s Cyberbullying Task Force, the Missouri Task Force for the Prevention of Child Sexual Abuse and the International Association of Chiefs of Police Child Sex Trafficking Training Project.  He is currently serving on the Tennessee DCS Child Abuse Prevention Coordinating Committee, and the Board of Directors for the Davis House, a Child Advocacy Center in his home of Franklin, TN.

We talk of the evolution of safeguarding children, the attitudes and the misconceptions that existed and the myriad of challenges that face colleagues today.