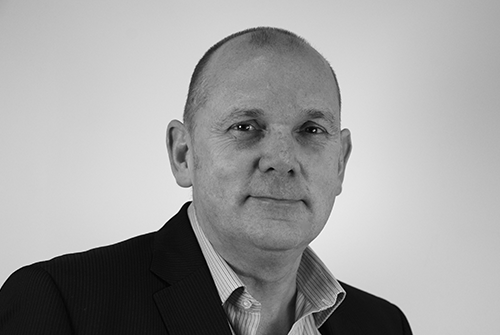 Jim Gamble is one of the UK’s leading voices on the safeguarding of children. I’ve known Jim for many years and he has always worked passionately to improve the safety of children. This is a great listen and an honest account of times in law enforcement during the troubles in Northen Ireland and the days where he had progressively senior positions in counter terrorism. Then the days when he began to realise the huge work needed in safeguarding children. He is widely recognised as a global authority on safeguarding children and was the founding chair of the Virtual Global Taskforce; a former national policing lead for child protection and the architect and CEO of the UK Child Exploitation and Online Protection (CEOP) Centre.

Part one  covers the above as well as the early difficulties of policing online abuse and the politics involved in making progress. We talk of passion for safeguarding and the creative way he pushed forward the online challenges for law enforcement. He also reflects on the political backdrop to his leaving CEOP when he was convinced that there was a better way forward and when he was not listened to. ( Matters that have vindicated him in retrospect )

We could argue that if he hadn’t been forced to resign from CEOP he wouldn’t have created the successful company with all its achievements, that he has.–and which we discuss in the next podcast.

He has undertaken a number of high profile safeguarding reviews, including the scoping review into the disappearance of Madeleine McCann, the Brighton and Sussex University Hospital Trust and most recently the review of Oxfam GB.

So much still to be done including further work to aid in the finding of missing children.

Both Jim and I have encountered such a lot of initiatives and experiences over the years, I could have talked to him for much longer. However , in this two part podcast, we focus on past, present and future work.

My thanks , as always, to http://albadigitalmedia.com    for technical assistance in making this podcast.

Please remember to try voice recognition ( on this page ) to give feedback and ideas.  Thank you.