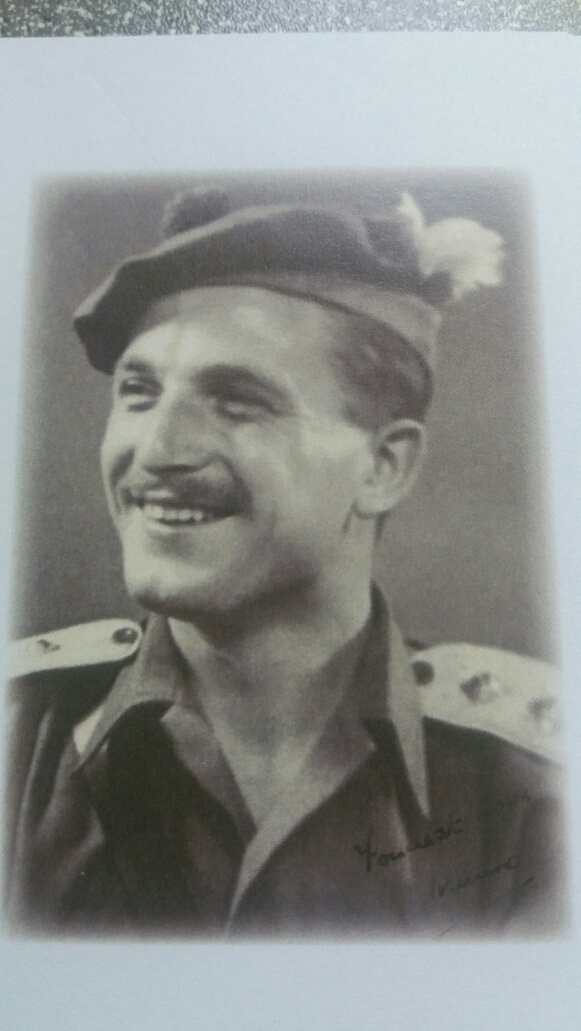 Welcome back to all.  After six years non stop , I took a breather. Now it feels right to restart and expand and I hope you’ll be pleased with the result.

This is the first in the new series of podcasts that will be more of a magazine format than before.

As always , there will be room for social care and safeguarding. I can’t just leave some things that have been so much part of my life. However I want to broaden the scope and include history, culture and stories from some of the hundreds of people I’ve met along the way.

Poetry and literature will play a significant part.

This first one is personal and features stories from my uncle. my father’s youngest brother, who would have been 100 this month if he hadn’t sadly passed away last year aged 99. He was a good man and in his latter years decided to write down some memories from the second world war. As we’ve just remembered the 75th anniversary of VE Day, I thought it right to let you hear some of his experiences. True to the man, he must have seen great suffering and tragedy but he chose only to record, in his words, ” Some of the nicer things I experienced during the second world war “.

He was a Captain in the 2nd Highland Light Infantry ( Glasgow ) and served in the Middle East, Sicely, Italy and Greece.

During this time he met Winston Churchill, F D Roosevelt, Montgomery, Marshall Tito and Pope Pius XII among a host of others.