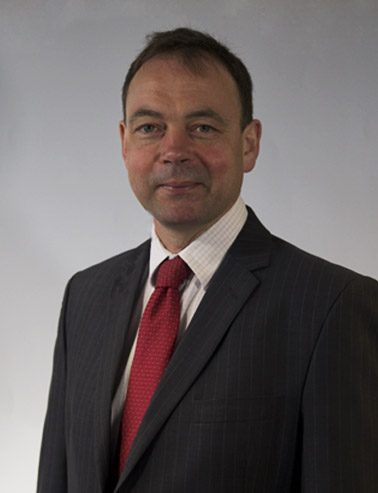 Welcome again to the podcast. Today it’s safeguarding and the perspective of a senior manager in a large local authority.

Jim Hopkinson qualified as a Social Worker at University of Oxford in 1992. In addition to working as a children’s front line social worker both in the UK and abroad  he  has worked as a Probation Officer, managed alternative education provision, Head of Youth Offending Services, Head of Targeted Early Help and became Deputy Director of Bradford Children’s Social Care in 2016.

As we head towards Bradford’s annual safeguarding week,  25th to 29th June,   http://bradfordscb.org.uk   we talk of the numerous areas of responsibility that Social Care and other agencies have to consider now to keep children and vulnerable adults safe, both the established areas and the emerging ones.

In a wide ranging interview that includes subject such as child sexual exploitation and the radicalisation of young people, Jim outlines his take on now and the future in safeguarding.