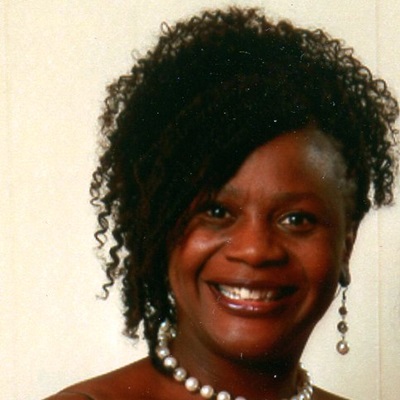 This programme is about the image of social work and social care. It describes an exiting new initiative in media training and has an interview with the founder of the Social Worker of the Year Awards.

Beverley had worked in the social housing sector for 23 years when, the age of forty, she became a foster carer and first came in touch with social workers.

A mother of three, she qualified with a Diploma in Social Work in 2004. She works as an independent social worker and from 2006 she launched the Social Worker of the Year Awards in her spare time. Beverley continues to work  as an experienced qualified social worker and has practiced in various local authorities.

She enjoys the diversity and challenges that she faces during her time spent at any local authority. She has no plans of giving up her full-time career, but is ecstatically happy and proud that the Social Work Awards has taken her dream and made it a reality. She gives special thanks to Sanctuary Social Care for their commitment and contribution since 2010. The awards have definitely put social work on the map and have given social workers the lift that they needed to make them feel valued for the challenging tasks that we take on every day. Beverley was awarded with an MBE for setting up the awards in the Queens New Year’s Honours List in 2014

This year there are over 300 nominations in many different categories, illustrating the growth in recognition that these awards generate.

My thanks , as always, to AlbaDigitalMedia for their technical support.