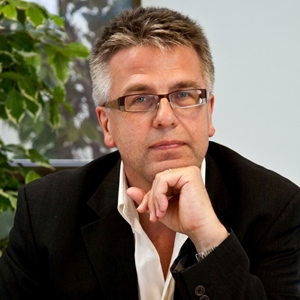 Their stated mission is to prevent abuse from happening by working in partnership with voluntary and statutory sector professionals as well as the general public.

A national internet video campaign has been launched to encourage people who view images of child sexual abuse online to seek help.

The videos feature warnings of the harm done by viewing such images.

The Lucy Faithfull Foundation (LFF) said it was aimed to deter would-be offenders and encourage them to seek therapy before being arrested.

Donald Findlater is their Director of Research and Development

For seven years, Donald was Manager of the Wolvercote Clinic, the UK’s only residential assessment and treatment centre for men with allegations of or convictions for child sexual abuse. This followed a career in the Probation Service where, latterly, he was responsible for the development and delivery of Surrey Probation Service’s sex offender strategy. Over recent years Donald has worked as a “subject matter expert” with the DCSF (now Department of Education) in the creation and delivery of “Safer Recruitment” training programmes for Heads and Governors of schools and for recruiters into the wider children’s workforce.

As well as being Director of the child sexual abuse public education campaign, Stop it Now! UK and Ireland, Donald managed the development of the Lucy Faithfull Foundation’s Circles of Support and Accountability programme. He has also managed a joint project with Securus (a software company) developing and deploying the means of monitoring the home computer use of known sex offenders.

At Stop it Now! UK and Ireland Donald has steered development of the Helpline, as well as the Stop it Now! website and its online self-help tools and resources from their inception. He is regularly in demand from print and broadcast media outlets to comment on all aspects of child sexual abuse and exploitation prevention work and is considered a leading expert in the field, both in the UK and internationally.

Thanks as always to Alba Digital Media for technical support