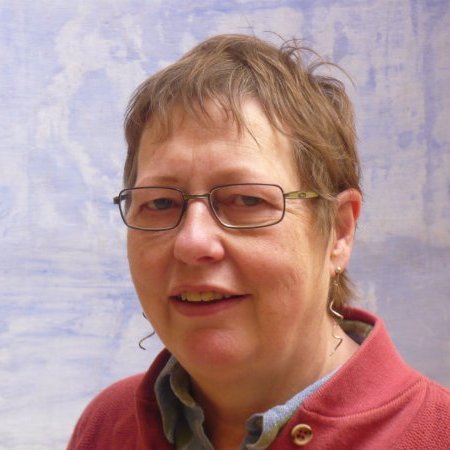 Representing over 1 million social workers world wide, IFSW has NGO status at the UN and represents the different ways that the profession serves communities over all continents. Ruth Stark is the current President and talks to me in a wide ranging interview, touching on subjects that unite the family of social work as well as illustrating its diversity.

After ‘trying out’ whether or not to be a Social Worker in the early 1970’s in Lichfield and Edinburgh, Ruth qualified as a Social Worker in Birmingham in 1976. Initially a Probation Officer in Stockton on Tees she moved to Edinburgh in 1978 and worked in various areas of social work – children and families, criminal justice, mental health, adoption & fostering. In 1996 she gained her MSc in Advanced Social Work in Criminal Justice with research into the Aftermath Of Sexual Offending In The Family- 20 Years On. Latterly she was manager of SASW ( Scottish Association of Social Workers ), part of BASW, for 15 years.

Alongside her career in Scotland Ruth became involved in IFSW in 1989, organising the 1991 IFSW European Conference in Glasgow, the last time it was in the UK. This was just after the Berlin Wall came down and there were had 30 eastern European delegates for the first time at an IFSW event.

An interest in Human Rights issues led to responsibility in this field at IFSW European level and in 2008 she became the Convenor of IFSW Global Human Rights Commissioner. In July 2014 she was elected President of IFSW.

Still a practitioner doing independent reports for children and people facing deportation Ruth is passionate about making sure peoples’ voices are heard by policy makers and those in positions of governance. Frontline social workers and people who use services have the most important stories to tell about what really works in making a positive difference in peoples’ lives.

As always my thanks to Alba Digital Media for technical support in this podcast.