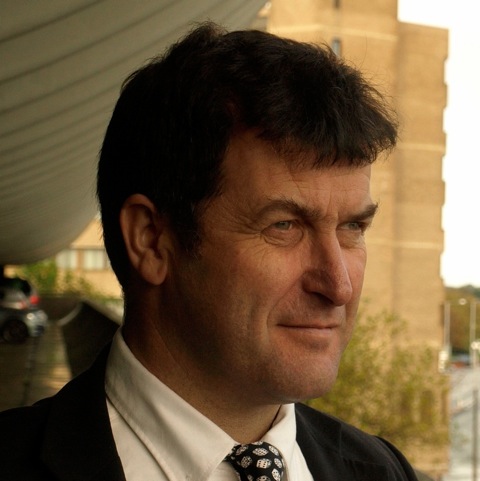 An interview with Guy Shennan, the recently elected Chair of the British Association of Social Workers. Then, a short interview I gave on the situation in Birmingham concerning stress in social work and its impact on morale and service delivery.

Guy Shennan qualified as a social worker in 1989, having trained at the University of Sheffield. He worked in Derbyshire for nine years, mainly in children and families teams, before moving to Leicester to work for the Family Service Unit there in 1998. At this time he was developing his specialism within solution-focused practice, and he now works as an independent consultant, training and using the solution focused approach as a practitioner and supervisor. His recent practice has ranged from groupwork with children in primary schools to individual solution-focused sessions in prisons with prolific offenders. His book, Solution-Focused Practice: Effective Communication to Facilitate Change, was published by Palgrave Macmillan in September 2014. A member of BASW since 1992 and of SWU since its inception, Guy was an active member of the Derbyshire branch during the 1990s. His active association with BASW resumed in 2011 when he joined with other members in forming links with the Palestinian Union of Social Workers and Psychologists, which led to the formation of the Palestine-UK Social Work Network. Guy became chair of BASW in June 2014.

Thanks as always to Alba Digital Media for technical support—they also can teach and support Podcasting !!